byNik Olas
Can you hit a tennis ball before it bounces?
Total
0
Shares
0
0
0

Yes. You can hit the tennis ball before it bounces. This action is referred to as “Volley”. By rule, you cannot take the volley shot during the first serve. Except the first serve, the player shall take the volley shot anytime. The different types of volleys are punch volley, block volley, touch volley, low volley, drive volley, and low volley counter.

When you hit the ball before it bounces, it called Volley. Volley is a French word. These shots require very little arm swing. According to the tennis experts, these shots help the player while he is advancing towards the net.

When should the ball bounce in Tennis?

During the first serve, it is mandatory that the ball should bounce. After this, the player can volley. Tennis wants its players to bounce the ball during the first serve so that the players can perform a baseline shot. What is a baseline? It is the line that is at the furthest distance from the net. This line is on either side of the net. It is the line drawn to limit the court’s length.

When to take a Volley shot?

You should take the volley shot while you are approaching towards the net. Players use volley in two most common scenarios. They are as follows:

When should I not take Volley shots?

What are the different types of Volley?

The volley shots are classified based on the position of the player and also based on the type of hitting strategy used by the player. The following are the different type of volley:

What if the ball bounces in after hitting the net post?

What if the ball hits a player before bouncing?

What if the ball bounces two times continuously?

Here are some cases that will help you learn the rules in the game around hitting the ball before it bounces.

Case 1: The player 1 makes the serve. After serving, the racket falls out of his hands. The racket then touches the net. All this happens after the ball bounced the opponent’s space. Will player 1 lose point?

Case 2: The player 1 makes the first serve. After serving, the racket touches the net. However, this time the ball bounced outside the court. Will the player lose points?

This is usually considered as service fault. The player 1 is allowed serve again. No points are deducted in this case.

Case 3: The player 1 is standing out of the court. He catches the ball or hits the ball before it bounced. Is this volley? Are points deducted for this action? Can the player claim points?

Case 4: The player 1 tosses the ball to serve. But then catches it with his hand or allows it to bounce and decides not to hit the ball. Will he lose points?

No. After tossing, the player can hit the ball, catch the ball or allow the ball to bounce.

Why does a tennis ball bounce?

Is it a rule to bounce the ball before serving?

After considering all these factors, the player makes his game plan. He utilizes the time of bouncing his ball to create his game plan!

Prev
Best Of 5 vs Best Of 3 In Tennis 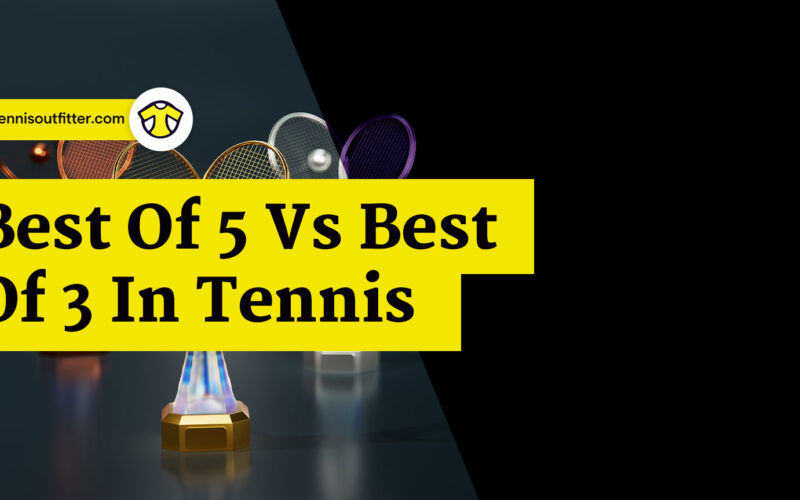 Next
Can You Recycle Tennis Ball Cans? 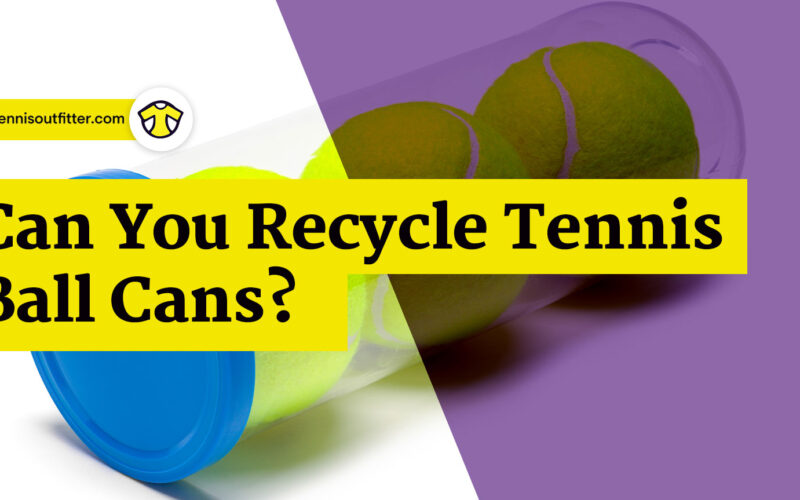 Can You Recycle Tennis Ball Cans?

Yes, you can use tennis ball cans for many things 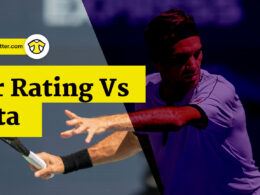 What’s the Difference Between a USTA Rating and a UTR Rating?

Grand Slams are a type of tennis tournament