The two main factors that affect how much power a racquet can generate are momentum and mass. Heavier racquets have more mass, which means they can create more force on impact with the ball. However, lighter racquets can be swung faster, which gives them more momentum and therefore more power.

Ultimately, it depends on the player’s preferences and style of play. Some players prefer the extra power that comes with a heavier racquet, while others find that they can swing a lighter racquet faster and generate more power that way. There is no right or wrong answer, it simply comes down to what works best for the individual player.

While it is true that heavier racquets can generate more power on contact, they may not always be the best choice for players. Heavier racquets are much harder to accelerate, which can lead to fatigue over the course of a match. In addition, heavier racquets may cause players to lose control and accuracy as they tire.

As a result, players who use lighter racquets may actually have an advantage over those who use heavier racquets. While player preference will ultimately dictated which type of racket is used, it is important to consider all of the factors before making a decision.

What Makes A Tennis Racket Powerful?

What is considered a heavy racket?

The weight of a racket can affect a player’s performance. For example, a heavier racket can generate more power, but it can also be more difficult to swing.

A lighter racket may be easier to swing, but it may not have as much power. Ultimately, it is up to the player to decide what weight works best for their game.

Why Heavy Racquets Can Be Bad For New Players?

A heavier racquet can be hard to use by beginners because it requires more strength than they typically possess, which can lead them to make bad swings and hit off-center shots or improper contact with the ball.

Players may find themselves trying too hard and swinging inconsistently because of the increased effort needed for success with these heavier racquets.

Just as beginners should start with good tennis gear, I recommend a lighter racquet for new players because it’s easier to control at the last minute.

When it comes to beginner tennis players, it is generally better to use a light racket rather than a heavy one.

The main reason for this is that light rackets are more maneuverable and easier to control.

With a heavy racket, beginners can often find it difficult to make the necessary adjustments and corrections, which can lead to frustration and poorer performance.

While the heavier weight of a racket will create more force on impact with the ball, it may also come at some cost to muscle fatigue over time.

Heavy racquet users tend to tire out more quickly and don’t have as much endurance throughout their gameplay which could lead them to hit off-center shots.

Should You Double Grip Your Tennis Racquet?

For beginners looking to improve their game, using a light racket is often the best way to go.

A player who is still mastering the game will get more benefit from a light racquet that gives them an extra feel and maneuverability.

Heavy racquets are best left to those who have already developed their skills and are looking for extra power.

What happens if a tennis racket is too heavy?

When a tennis racket is too heavy, it can cause the player to be late on their stroke.

This is especially true against hard-hit balls.

The player may feel like they have to “overswing” to get any pace on the ball and/or the ball may land short.

If a tennis racket is too light, hard hit balls can feel like they are pushing the racket around.

This can make it difficult for the player to control the ball. Therefore, it is important to choose a tennis racket that is the right weight for your playing style.

How heavy is a too heavy tennis racket?

How heavy is too heavy for a tennis racket? For the average recreational player, anything above 12.7 ounces is probably too heavy.

A racket that weighs 12.4 ounces with an overgrip is probably sufficient for most players, including those who are rated 4.5 to 5.0.

I’ve talked to many people who played college tennis with racquets that weighed around 12.3 ounces, and they did just fine. They were probably at least 5.0 or 5.5 players back then.

If you’re a recreational player who isn’t looking to compete at a high level, you don’t need a super heavyweight racket.

Stick with something that’s comfortable for you and that you can swing easily.

Do heavier rackets give more spin?

The logic is that it is easier to generate more racquet tip speed with lighter sticks than heavier sticks.

And since spin is a function of tip speed, it follows that lighter racquets have more potential to produce heavier spin.However, there are some exceptions to this rule.

For example, professional players who have exceptional arm strength may be able to generate more spin with a heavier racquet.

Ultimately, it is up to each individual player to experiment with different weight racquets to see what works best for them.

Do pros use heavier racquets?

If you were to ask a group of tennis players what the benefits of using a heavy racquet are, you would probably get a variety of answers.

Some players believe that a heavier racquet provides more power, while others think that it helps them to control the ball better.

However, there is no clear evidence that either of these claims is true. In fact, many of the world’s best players use relatively heavy racquets.

So, what factors should you consider when choosing a racquet?

First, think about your playing style. If you like to hit the ball with a lot of spin, you might want to choose a lighter racquet that will help you generate more racket head speed.

On the other hand, if you prefer to hit flat shots, you might find that a heavier racquet gives you more power.

Second, consider your level of experience. If you are just starting out, it might be best to choose a lighter racquet that is easier to swing.

As you become more experienced, you can experiment with different weights and swingweights to find what works best for you.

Prev
How Long Will It Take To Get Good At Tennis? 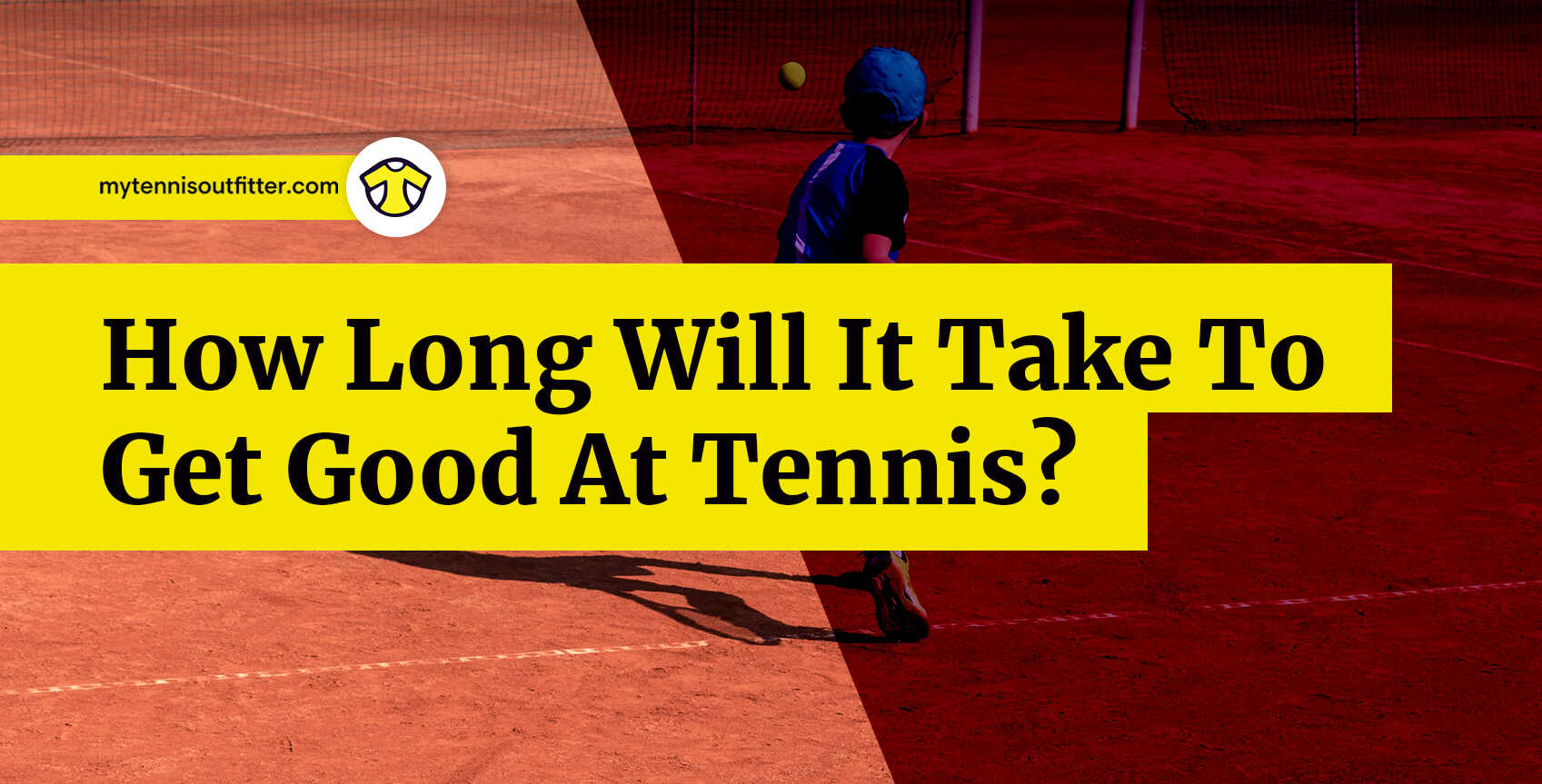 Next
How To Tell If A Racket Is Too Heavy For You? 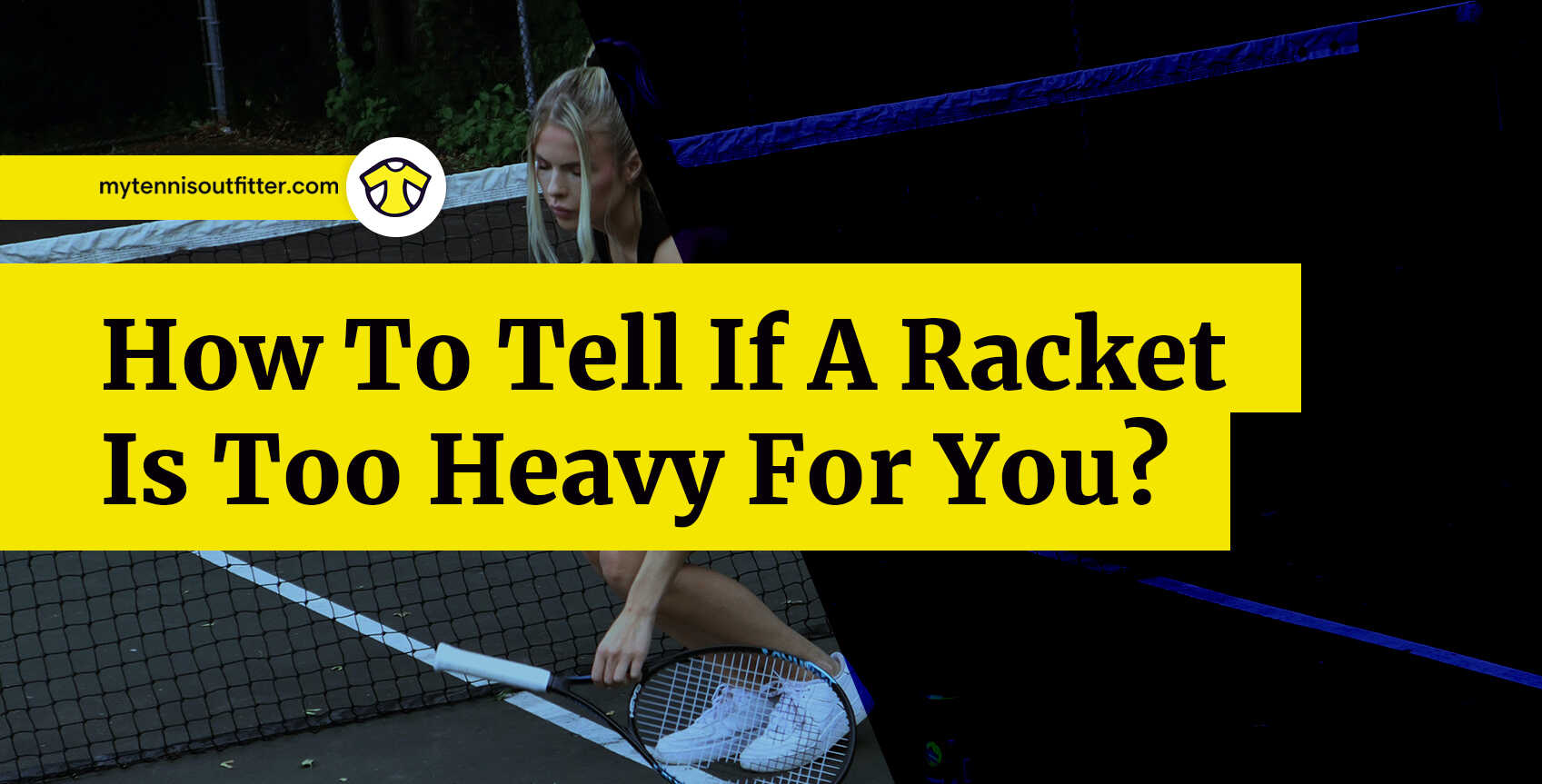 How Many Tennis Racquets Do You Need?

How many tennis racquets do you need?

Do Tennis Rackets Come With Covers?

Carrying a single tennis racket is much different than carrying multiple