How To Become A Pro Tennis Player?

Tennis is a game that is enjoyed by many people, fans and players alike. From a spectator’s point of view, pro players make the game look so easy that a majority of people who have never played the game swear that the can become like them after just a couple of weeks of practice.

What these people don’t see is the amount of time, money and energy, both physical and mental that these player have invested to get to their current levels.

It is however not impossible to play at the pro levels. With a lot of patience and dedication, you can get there within a few years. So, how do you start that journey?

What do I need to play tennis?

In order to become a tennis player, you first need to have the necessary equipment for the game. This includes a tennis ball, a tennis racquet and a court to play on. You also need to build up your energy and stamina levels.

Is Tennis Coaching A Good Career?

How do I become fit for tennis?

As a tennis player you need to have muscular hands and legs. Your overall body shape should also be in trim condition.

You can get in some cardio by running about three times a week. If you haven’t been exercising before, you should start with a small distance and a relatively flat surface. Then you can increase the distance and difficulty of terrain as time goes by. You can also increase the number of times from thrice a week to four or five times a week.

The other thing you need is to get muscular. At this point it would be wise for you to invest in a gym membership. At the gym you work with weights and machines that increase your muscle mass but don’t get you bulky. You can find training programs online or you can hire a personal trainer to guide you.

Outside the gym you should be practicing the basics of tennis such as how to hold the racquet, how to swing it, and how to hit the ball. This can be more interesting if you have a training partner. If you don’t have one, you can improvise and try hitting the ball against the wall. Put in as much practice as you can but make sure that you don’t overdo it. Make sure that you get in a few minutes or hours of practice every single day.

Once you have gotten used to this routine you can move on to the next step, which is learning about tennis.

How do I learn the rules of tennis?

You can learn the rules of tennis from a tennis instructor. If you are able to find a good tennis instructor, they can teach you everything you need to know about tennis. An instructor can also teach you how to make some specific shots, how to study an opponent’s game, and in general, how to win a game.

Another way that you can learn about the rules of tennis is by reading a book on tennis. A good tennis book can teach you just about everything, from the history of tennis, rules of the game, court dimensions, how to handle a racquet, how to make specific shots, and many other tips and tricks.

You can also get lots of information on the rules of tennis online. On the web there are thousands of articles written by tennis instructors and tennis players who have had several years of experience and have seen thousands of matches. One advantage of online articles is that you can search and get the very specific aspect that you need to learn about.

Another great source of information is online videos. If you are a visual learner, this is your best option. Online videos have an advantage of showing you exactly what is being explained. This is unlike articles which are open to misinterpretations. You can also use these videos to follow the career and emulate the playing style of your favorite tennis player.

Once you have learnt the ins and outs of the game, the next step on your journey is playing tennis competitively.

How do I play tennis competitively?

The first step in playing competitive tennis is finding an opponent to play against. You should look for an opponent that plays at or slightly above your level. If you pick someone who very far below you, you are likely to overestimate the level of your game. On the other hand if you play against someone who ranks very much higher than your current level, you might feel that you are not making any progress and you might be tempted to quit the game altogether.

Where can I find people to play against?

If you are in school, you can join the tennis club. If your school does not have one, you can find other students who are interested in the game and form a club. You can then practice every evening or on weekends when you don’t have classes.

How To Become A Tennis Ball Boy?: Salary, Tips and More

If you are not in school, you can form a tennis club in your neighborhood if one does not exist already.

What competitions can I join?

In almost all learning institutions, there are periods in the academic calendar that are set aside for competitive sports against other learning institutions. If you manage to make it to your institution’s tennis team you get to compete against opponents from your area. Winning these tournaments will then allow you to proceed gradually to the nationals and even to the international levels.

Whether you are a student or not, you can participate in non-school related tournaments. These events are usually organized by charity organizations and winning in them can give a huge boost to your tennis career.

You should also join any tournaments that are held by your country’s tennis association. You need to sign up with them and participate in all tournaments that they organize at different locations in the country. Winning in these tournaments gets you noticed by the organizers and also by scouts from various tennis clubs.

While playing in the qualifying rounds of these tournaments, you collect points which increase your ranking and help you inch closer to the association’s main tournament. If you win in the main tournament, you may get a chance to join your country’s national team.

You may also be asked to represent your country in the Davis Cup or the Billie Jean King Cup. Both of these competitions attract the best players from all over the world and you may get to go up against some of your idols.

Your next step is to play in ATP (Association of Tennis Professionals) or WTA (Women’s Tennis Association) and other ITF (International Tennis Federation) tournaments and collect points to increase your global ranking. At this point, you already are a professional tennis player.

At what age should I start training to become a pro tennis player?

The earlier you start practicing the better. If you are in school you are able to get more exposure as your play for your school team. You may also get a tennis scholarship to play tennis in college.

If you are not in school, you should look for a tennis clubs at your location and sign up as a member.

The important thing is that you should always be practicing and improving your game.

How long will it take me to become a pro player?

For you to become a pro, you need to have excellent mastery of the game. Experts estimate that you need around 10,000 hours of practice to master any skill. Depending on how often you practice this can translate to at least five years of constant practicing.

How much money can I make as a professional tennis player?

You can make a salary of around $75,000 a year. It should however be noted that pro player have other means of making money such as; appearance fees, bonuses, club tennis deals, endorsement deals, exhibition fees, sponsorships, and tournament prize money.

What should I aim to win as a pro player?

As a pro player your aim is to win the big four tournaments which are; the Australian Open, French Open, U.S. Open and the Wimbledon.

You should also aim to represent and win a gold medal for your country in the Olympics.

Winning the big four tournaments and the Olympics is referred to as a Career Golden Slam and it is a feat that only a small number of tennis players have been able to achieve.

At what age do pro tennis players retire?

Professional tennis players retire from around their late 20s to mid-30s. Retiring however does not mean that you quit playing tennis, it only means that you stop playing in the highly competitive tournaments. You can still play tennis well into you 70’s if your body can allow it.

Prev
How Nadal Managed To Be The King Of Clay? 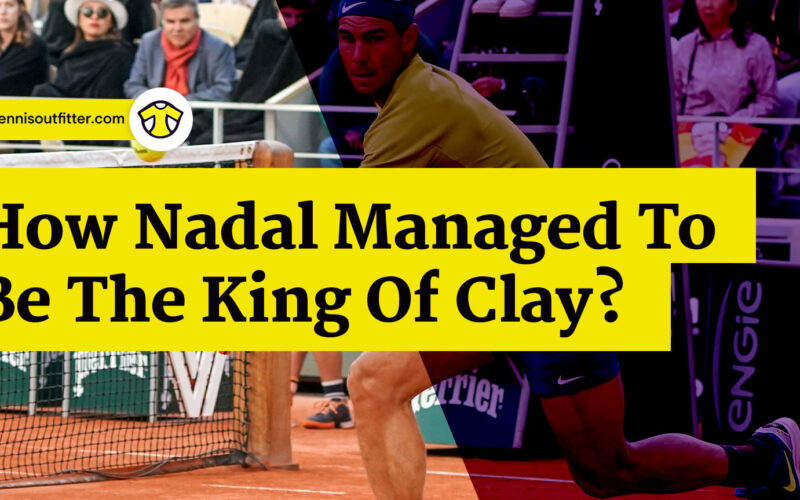 How Nadal Managed To Be The King Of Clay?

Tennis is a sport that is loved by many, and has fans from all over the world

Next
How To Find A Good Tennis Coach? 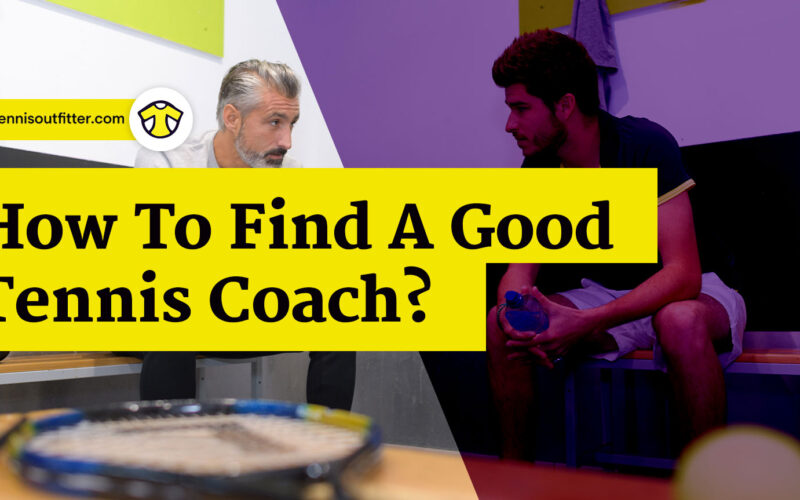 How To Find A Good Tennis Coach?

What makes a good tennis coach?

While some sports may be better suited for younger athletes, tennis is a sport

How Hard Is It To Make It As A Tennis Player?

Making it as a tennis player is not easy

If you’re a tennis enthusiast, you’ve probably seen dozens of

Which Tennis Grand Slam is Most Prestigious?

Wimbledon, the United States Open, the Australian Open, and the French Open are