The big four refers to the four top tennis players of the world. These players have dominated the sport for more than a decade. They are the most successful tennis players in the world. They have won almost every tournament. Who are they? They are Roger Federer, Novak Djokovic, Rafael Nadal, and Andy Murray.

Why are they called the big four?

Since 2005, till now, it is one of these players who won the major titles of Tennis. This includes the Wimbledon, Australian Open, US Open, French Open, Grand Slam, or other international titles. There were 68 major tournaments during 2005-2022. Out of these 68 tournaments, only three finals did not include them. They were the 2020 US Open, 2005 Australian Open and 2014 US Open.

Roger Federer is from Switzerland. He was born in 1981. The Association of Tennis, ATP ranked him at position one for 310 weeks. He was in position one for 237 consecutive weeks. So far, Federer has won 103 ATP singles tournament. Also, he has won the Grand Slam 20 times. Along with Novak Djokovic and Rafael Nadal, Federer was first called the Big Three. After Andy Murray began dominating the sport, all the four top achievers were referred to as the Big Four.

Federer was born in Switzerland. His father is Robert Federer from Switzerland and his mother is Afrikaner from South Africa. He holds the citizenship of both South Africa and Switzerland. He has a sister Diana. Federer is married to Miroslava Federer. She is a former Women Tennis Association player. The couple had identical twin girls in 2009 and fraternal twin boys in 2014.

In 1999, Federer was one of the 100 top ranked tennis players in the world. 2001 was a successful year for Federer. In 2001, he defeated Pete Sampras, a consistent Grand Slam winner. In 2002, he played the Miami Masters event for the first time. After 2002, Federer ruled the game and was in top position for another decade! He still recognized for his playing skills and achievements.

Novak Djokovic is a Serbian tennis player. Association of Tennis Professionals, ATP currently ranks him in seventh position. Novak has won twenty one Grand slams. He has been in rank one for 373 weeks. So far, Novak has won 38 master titles, 21 Grand Slams, 88 ATP singles. He is the first player to receive the Double Career Grand Slam.

Novak was born in 1987 to Dijana Dokovic and Srdan Dokovic. He has two younger brothers Djordje and Marko. He can speak Italian, German, French, English and Serbian. He is married to Jelena Ristic. Jelena was his schoolmate and they started dating in 2005.

Novak became a professional international tennis player when he entered the ATP tour in 2003 for the first time. By then Rafael Nadal and Federer had established their places in Tennis. Novak played his first Grand Slam in 2005 but lost. In 2005, Novak was one of the top 40 tennis players.

Rafael Nadal is a Spanish player. ATP currently ranks him at third position. He has been in rank one for more than 209 weeks. He has won Grand Slam 22 times. He has 92 ATP titles. This includes 63 titles on clay court. He has won 81 matches continuously on clay courts. Nadal dominated the tennis field for more than a decade along with Federer and Novak.

Nadal was born in Manacor. It is a small island in Spain. His father Sebastian Nadal was a businessman. His mother is Maria Parera. Nadal has a younger sister Isabel. Nadal’s uncle Miguel Angel Nadal is a football player. Nadal is also a good football player. At the age of eight, he won the regional under 12 championship. Nadal won European and Spanish titles when he was 12 years old in both football and tennis.

In 2005, he won his first Grand Slam title. Nadal won 24 matches consecutively in the clay court. With this he broke the record set by Andrew Agassi. In 2006, Nadal won his second French Open.

Andy Murray is a British Tennis Player. He is from Scotland. ATP ranked him in first rank for more than 41 weeks. He has won two Wimbledon, three Grand Slam. Also, Murray won 46 ATP titles. This includes 14 Master 1000 events as well. Andy was coached by his mother. Murray became a professional player around the era of Federer and Nadal. Andy plays in all courts. There are four courts in tennis namely hard court, clay court, clay court and indoor court. Every player has his own level of confidence in a particular kind of court. Andy is capable of exhibiting his skills in all the four courts.

Glasgow, Scotland is the birthplace of Murray. He was born to Judy and William Murray. Murray started playing tennis at the age of three. Murray has an elder brother Jamie. Jamie was also trained by his mother Judy. Just like Andy, Jamie also plays tennis professional. However, Jamie is not as popular as Andy. Murray and Jamie parents divorced when murray was ten years old. The boys lived with their father since the split. However, their mother coached them in tennis.

A Guide To Tennis Terminology

In 2008, Murray played his first major finals. In 2009 he climbed to second position winning two master titles. In 2010, Murray won the Australian Open and the Hopman Cup. In 2011, he started winning the slams consistently. In 2012, Murray won US Open, Olympic gold. Also, Murray was the runner up at the Wimbledon in 2012.

In 2013, Murray underwent a back surgery but also won the Wimbledon championship. In 2015, Murray won the Davis Cup and was ranked at second position. 2017 was a struggling year for Murray. He suffered from injuries.

In 2018, Murray again underwent a hip surgery. He withdrew from Australian Open and Brisbane international. He still did not give up. 2020 was a comeback year for Andy. However, he couldn’t win the top internationals. In 2022, he won the first ATP and is now one of the top 50 players.

These four legends of Tennis have won 70 Grand Slams. This is 89% of the total Grand Slams conducted. They have won every Wimbledon held between 2003 and 2022. They have been on the top position consecutively between 2004 and 2022. They have also won 112 masters tournaments. This is 86% of the Masters tournaments held. The Big four are also the prize money leaders. Meaning the prize money won by these four legends is the highest of all time. 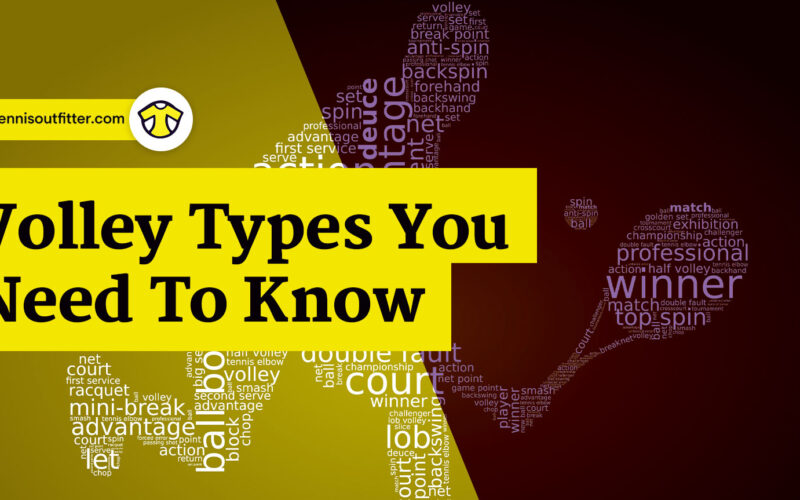 Amateurs often think that in tennis there is just one volley

Next
[What Are The] Paralympic Tennis Games 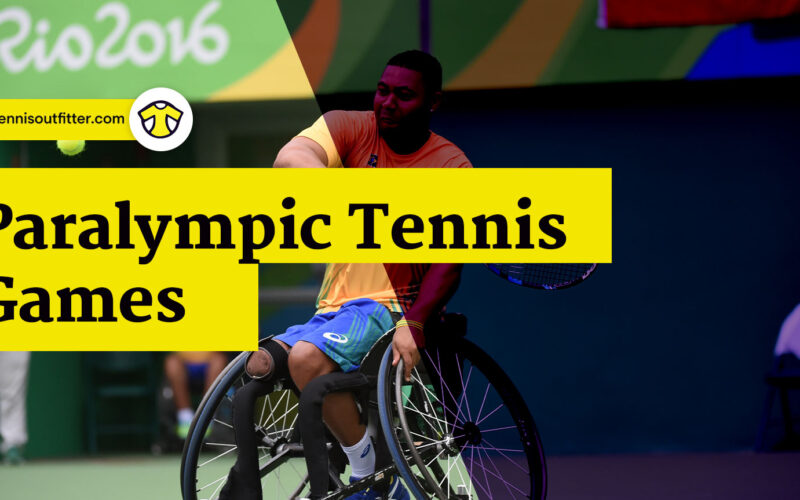 Last updated on October 14th, 2022 The Paralympic Games are an international

What skills are necessary to be a tennis player?

As a general guideline, eat meals high in lean protein and simple carbs before a

Tennis can be a difficult sport to break into

When Do You Switch Sides in Tennis?

Last updated on June 25th, 2022 In tennis, there are a number of regulations