Why Do Tennis Crowds Have To Be Quiet?

There were chants, yells, boos, and cheers. It’s simple to imagine a large crowd and a lot of noise in live sporting events. Any sports fan will tell you that it gives value to the process — something that can’t get replicated while watching the same action on TV.

However, not all sports require or value such high levels of spectator engagement. Tennis is one of the few sports that requires audience quiet. But why is that? Why would you want to tone down your support and enthusiasm for your favorite athlete?

There are many traditions in tennis, and one of them is that the crowd is supposed to be quiet.

At any tennis match, you’ll hear the phrase “Please be calm.” Tennis has an unwritten set of rules not in a rulebook. They are adhered to by a worldwide audience of tennis players. Even though not everyone follows these unspoken norms, your knowledge and support contribute to the sport’s respectful culture, which is essential in making tennis so unique.

Tennis matches get watched by nobles initially. As their relatives rallied the ball for honor and sport, kings and nobles would watch. It was a noble game that demanded noble behavior. The silence gets anticipated during a match since people watching would most likely be in the presence of the King, whom no one should ever speak in front of without his consent.

This custom became established over time. You are required to follow unwritten etiquette as a fan at a competitive tennis match, whether amateur or professional. Because it’s unlike any other major athletic event, viewers are prone to breaking decorum. It’s natural to want to participate. If you’re chatting or making a lot of noise, don’t be startled if someone requests you to stop.

How Much Does Renting a Tennis Court Cost?

During the points, be silent.

When watching a tennis match, don’t talk or make any noises during a point so that neither player gets distracted and both can concentrate. It’s the umpire’s responsibility to keep a raucous crowd under control, so don’t be startled if you hear “Quiet, please” at that point. A player may also delay before serving to persuade the fans to become calm.

Is it Possible to Applaud or Cheer?

Spectators must keep silent throughout the play, and nothing stops you from applauding and cheering for a particular player or the best point.

However, wait till the point is over before doing so. Before you start cheering, be sure there’s no chance a player can recover a fair ball that gets placed in bounds.

Relax and enjoy the game.

Although it may appear to be a tall order, tennis etiquette is a matter of commonsense etiquette. Allow the participants to enjoy the game calmly they’ve learned to play.

Why Do Tennis Fans Keep Silence During Matches?

During matches, tennis players will be under more pressure. Players are under a lot of stress to succeed. They are the first to recognize when they fail to satisfy their supporters. Keeping your followers pleased implies you’re going to win. Tennis fans must support their favorite players both online and in person. Tennis spectators are extremely silent during matches, unlike soccer, football, basketball, and baseball fans.

Why are tennis fans so quiet?

Tennis spectators’ calm demeanor is one of the reasons they remain silent during matches. While athletes require intense attention to succeed, viewers must maintain their composure throughout contests. Never grasp this hypothesis if you are not a tennis enthusiast.

Being calm when their favorite player executes strokes is second nature to committed tennis fans. While some supporters are unable to maintain their calm for more than 20 minutes or until the finish of each set, the majority of fans believe it is their responsibility. Being a tennis enthusiast stands out among other sports in any situation.

You’ve probably heard tennis professionals mention that they have to save their energy in order to play a 5-hour match. Of course, not every tennis match will take five hours, but they can get close. Fans conserve their energy the same way that athletes do since they realize their liveliness must maintain around 5 hours of calmness.

Tennis matches are approximately double the length of a 9-inning baseball game and five times the professional football game length. For all tennis matches, hardcore fans arrive early and remain late. Fans must save their energy to do this. When players are slugging it out on the court, it is possible to maintain extraordinary calm and remain silent. Some tennis fans go over and above. When playing tennis video games, many enthusiasts refuse to be enthralled.

Tennis players are penalized if they are too loud during a match. Female tennis players were penalized in June 2012 for grunting during swings. Women’s players at Wimbledon have warned that grunting might result in harsh penalties. Most professional tennis matches no longer allow grunts, shrieks, or screams.

Why is tennis the best game?

Tennis is a highly safe sport than other sports, contact sports. The injuries get caused by overuse, but with the right workouts, they may get reduced. Everyone wants to enjoy themselves without the danger of getting hurt.

Many sports are excellent exercises, but few provide pleasure and anaerobic action like tennis. Tennis players are virtually always moving, and they use practically every muscle in their bodies. There are frequent changes of direction and motion from every perspective, in addition to brief sprints. It increases muscle mass and endurance.

There is almost always a tennis court nearby, no matter where you are. Almost anyplace you go, you can find a court and a game. If you want to travel to play tennis, there are the best tennis resorts on practically every continent.

It’s beneficial to both the body and the psyche.

Tennis is as mentally demanding as any other sport. If your mental game is weak, you might be a brilliant player but not reach your full potential. Tennis will not only help you become in shape, but it will also engage your intellect in ways that other sports will not. Tennis will only strengthen your thinking, assisting you in other aspects of your life.

Prev
How Much Do Tennis Hitting Partners Make?

In the United States, the national average income for a Hitting Partner is

Next
15 Best Tennis Shoes For Men And For Women (Reviews) 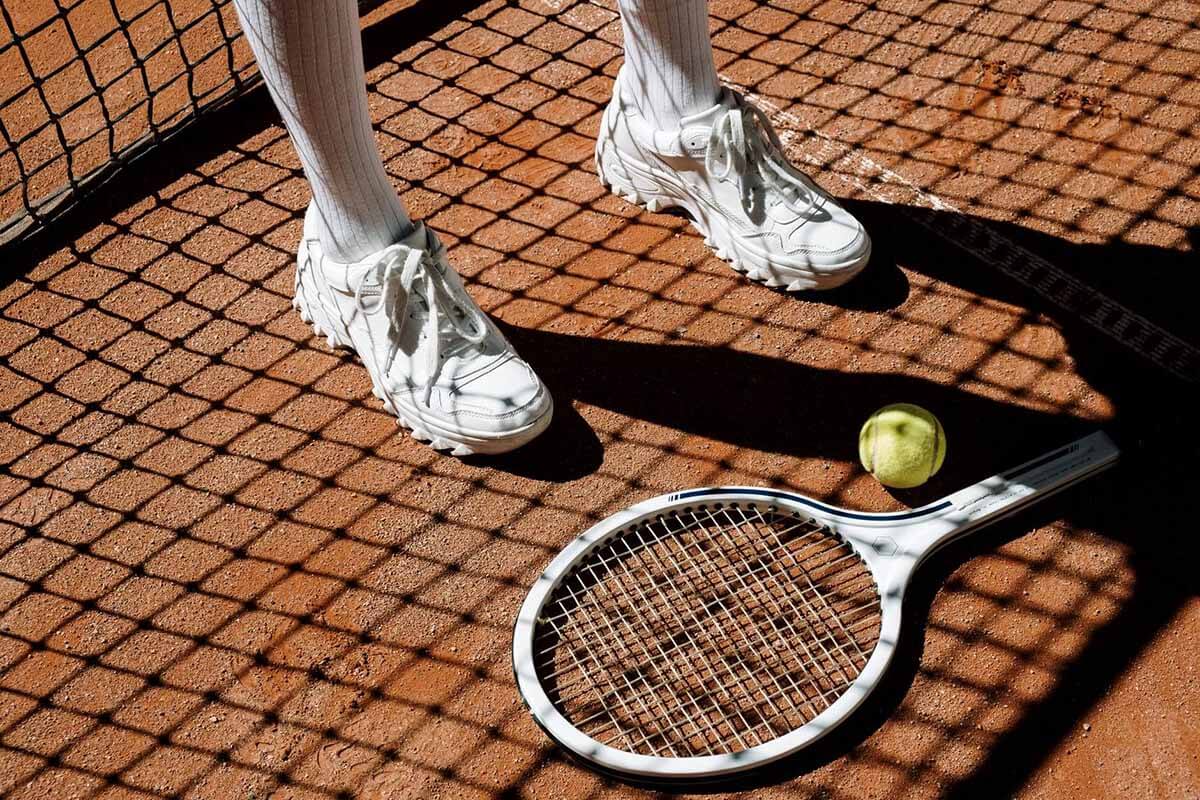 15 Best Tennis Shoes For Men And For Women (Reviews)

Over the years, tennis shoes have evolved from a simple canvas shoe to a complex 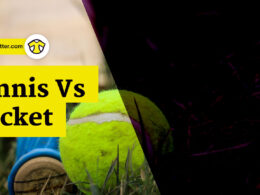 In 1973, the world watched in fascination as top women’s tennis player 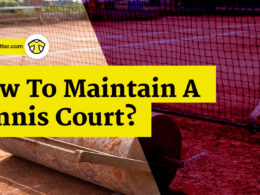 How to Maintain a Tennis Court?